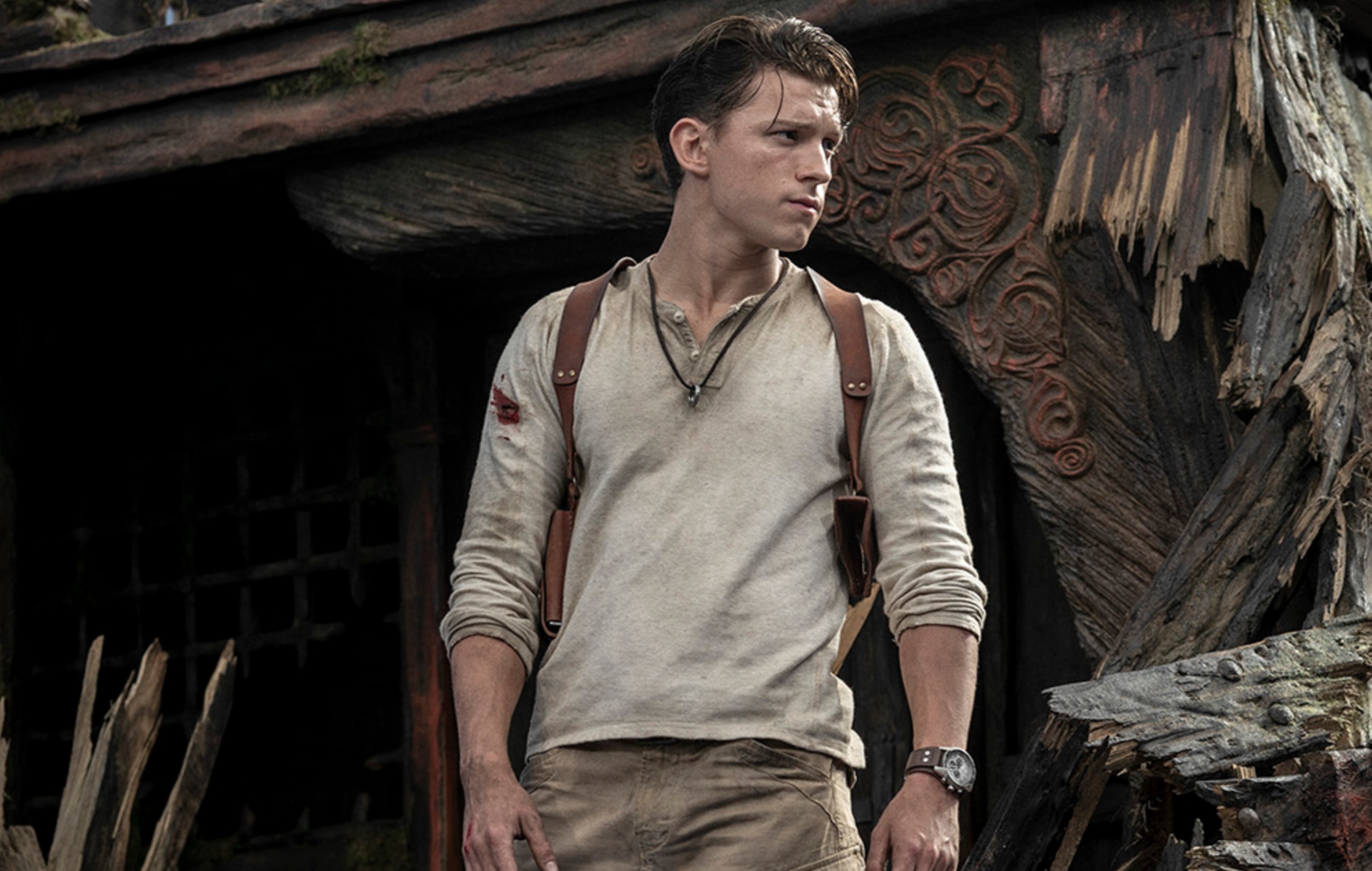 Spider-Man actor Tom Holland has raised some concerns within the gaming community over his portrayal of Nathan Drake in the upcoming Uncharted film.

Read More: Can video games depict serious illness? Yes, and they should

In a recent interview with GQ to promote his latest film Cherry, Holland spoke about his role in the Uncharted movie, which is scheduled to premiere next year. Holland said that his portrayal of Drake was a more “tough, very stoic” take on the character, instead of the character’s usual goofy and aloof approach to things.

“I think there are elements of my performance in Uncharted where I kind of fell under that spell of being ‘I want to look good now. I want this to be my cool moment,’” he said, before adding “My character is supposed to be a fucking action hero in this moment!”

Holland went on to add that he hasn’t seen a cut of the film and is unsure if his approach to the character works. “Look, I haven’t seen it, so I don’t know if I succeeded in that. But it was an important lesson learned, because, at times, it was less about land a mark and go through this scene and more about land a mark, stand like this and see my bulging biceps… It was a mistake and is something that I will probably never do again.”

Holland’s comments have understandably drawn concern from the gaming community, who are now worried that the film will “suck” after being stuck in development hell for over 12 years.

….oh boy. The #Uncharted movie is gonna suck, isnt it? They wouldn't have taken so long to make this, we could've gotten Nathan Fillion to play the part. Looks like Drake, would've nailed his humor

I don't want to pre-judge the Uncharted movie, but when it's lead starts talking like this… pic.twitter.com/ZDkFwbQRkZ

The film will also star Mark Wahlberg as Nathan Drake’s mentor, Victor Sullivan. The film is being Ruben Fleischer and will be executive produced by Naughty Dog‘s Neil Druckmann.

The Uncharted film wrapped production in late October and is scheduled to premiere on February 10, 2022.

iPhone 13 release date: When can we expect to see the new phones? - CNET

I Only Had One Haircut in 2020, But This Product Is Keeping My Hair Healthy